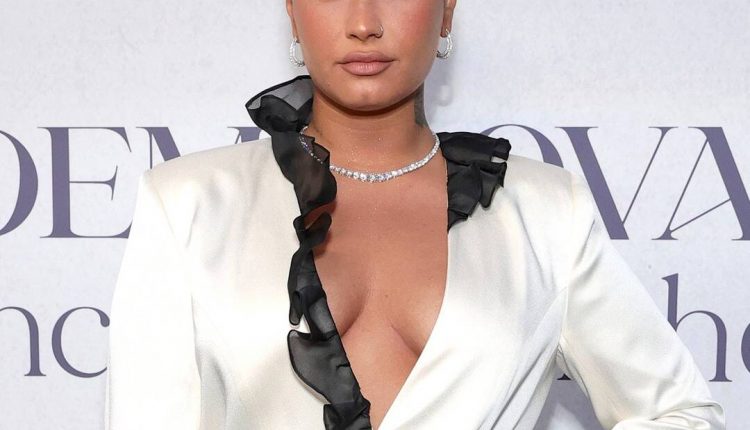 Demi Lovato did “Danced With the Devil” and now she’s ready to hang out with aliens (yes, really!).

The Grammy-nominated singer is set to become executive producer and star in the new Peacock documentary series Unidentified With Demi Lovato, which is about finding out the truth about UFOs. The unwritten series “follows Demi and her skeptical best friend Matthew and her sister Dallas as they try to uncover the truth about the UFO phenomena, “NBCU streaming service press release read on May 11. Music manager and film producer Roller brown is also executive producer.

From consulting with extraterrestrial experts to interviewing eyewitnesses, it sounds like Area 51 to the eyes of a pop star. And yes, the series promises to “uncover secret government reports and run tests on known UFO hotspots”.

As the official Peacock statement promises, Lovato is “a true believer” who embarks on a “brave adventure” to convince her close friends (and viewers) that “there are not only intelligent beings beyond earth, but that they are already here! “