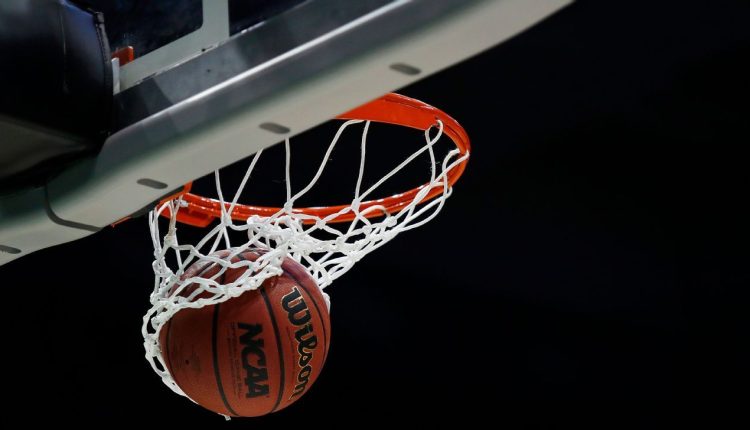 Athletic director Pete Gnan sent a letter to parents on Thursday explaining what happened after a trip to California in late December, where the team played two games. He said the team underwent “college-level, particularly high-intensity circuit training” on Dec. 31.

“Some have claimed that the intensity and difficulty of Saturday’s practice was a direct result of players breaking curfews in California,” Gnan said.

It was not immediately clear if any players were still in the hospital. An email asking for comment was sent to a spokesman for the athletic department on Saturday.

“Our athletics program does not tolerate harassment or retaliation of any kind and there are reporting mechanisms for students, coaches and related staff,” Gnan wrote in his letter.

The Division III Cougars postponed games they were scheduled to play Tuesday and Saturday.