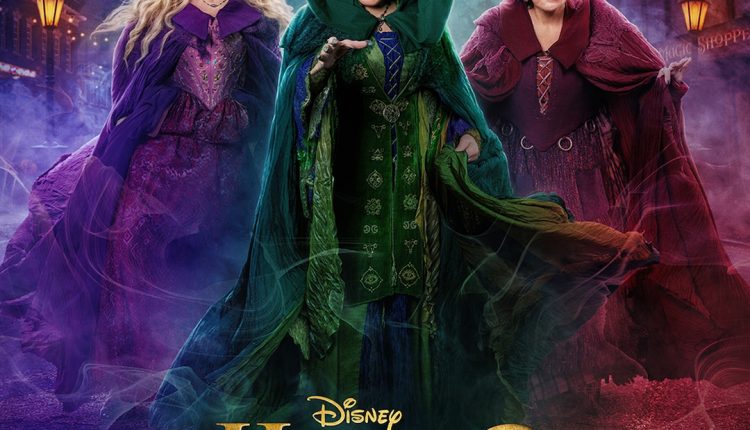 Disney dropped a teaser on June 28 for the movie, a sequel to the Halloween classic which originally came out in 1993. In the trailer, a group of three teenage girls discuss how their plans for their upcoming 16th birthdays. While visiting a shop, the owner, played by Sam Richardsontells the trio “You know, legend has it, it’s on the 16th birthday that a witch gets her powers.”

Two of the girls appear to read a spell, causing a black flame candle to ignite. The ground beneath the girls splits as the Sanderson sisters pop up, with Winifred saying, “Lock up your children. Yes, Salem, we’re back!”

The clip ends with a man at a carnival asking the sisters if they’re looking for a stage.