How unhealthy might the long run be if we do not do something? – Watts up with that? 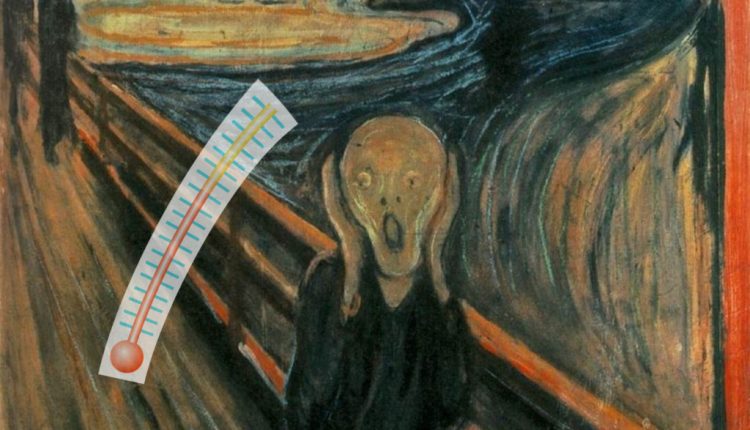 Professor Mark Maslin of UCL’s sermon to the climate believers that promises fire, flood, famine and devastation unless they all stick to their commitments to cut their carbon footprint and cut meat consumption.

Climate change: how bad could the future be if we don’t do anything?

The 21st century is coming to an end without any action to prevent climate change being taken. Global temperatures have risen by over 4 ° C. In many countries, summer temperatures remain permanently above 40 ° C. Heat waves with temperatures of up to 50 ° C are widespread in tropical countries.

Every summer, forest fires rage on every continent except Antarctica, creating sharp clouds of smoke that make it unbearable to breathe outdoors and cause an annual health crisis.

Frequent and prolonged periods of drought plague large parts of the earth. The world’s deserts have expanded and displaced many millions of people. Around 3.5 billion people live in areas where the demand for water exceeds the available demand.

Many coastal and river areas are regularly flooded, including the Nile Delta, the Rhine Valley and Thailand. Over 20% of Bangladesh is permanently under water.

A couple of questions Professor.

Of course, none of these predictions are in any meaningful way verifiable. Most of us will have died of old age long before 2100.