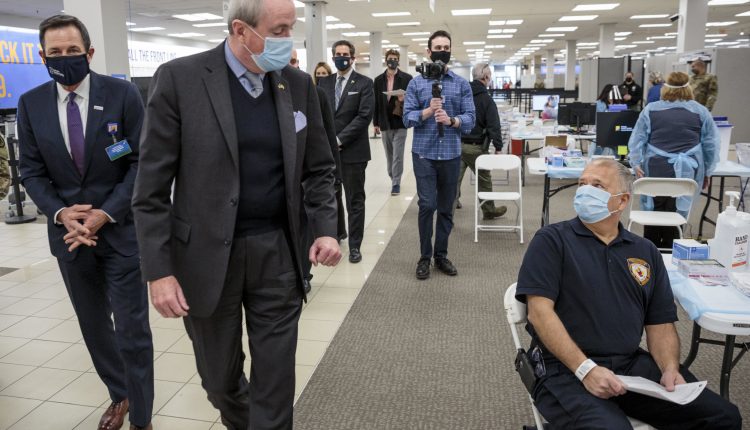 New Jersey Governor Phil Murphy said Friday that the state had maintained its mandate on inner masks despite newly relaxed guidelines from the Centers for Disease Control and Prevention.

The CDC updated its guidelines on Thursday stating that it is safe for fully vaccinated Americans to throw away their masks in most environments, whether indoors or outdoors.

The New Jersey outbreak, which peaked in January with a 7-day average of more than 6,000 new cases per day, has since subsided to a daily average of around 500 cases last week.

The announcement comes when other states decide whether to include new CDC guidelines in state policies.

Hawaii Governor David Ige said his state’s mask mandate will remain in effect for anyone vaccinated or unvaccinated, despite the CDC’s new recommendations. Hawaii had its highest 7-day average of about 250 cases per day in late August. There are currently fewer than 90 new cases recorded on average each day.

The Texas Department of Health told CNBC that the agency has agreed to the new CDC guidelines and is currently updating its recommendations.

In New York City, Mayor Bill de Blasio hailed the move as a “monumental day in the fight against Covid-19” and said the city was reviewing its own guidelines.