“International warming can result in elevated frost harm!” – Watts that? 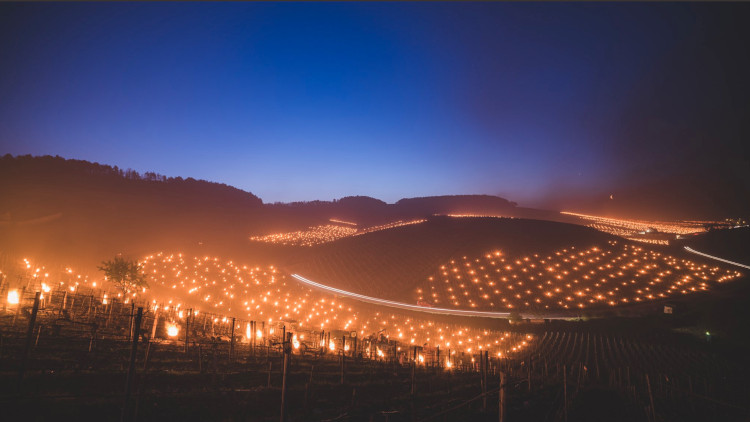 According to climate scientists, the bitterly cold April in Europe would have been colder without climate change, so we need to step up our efforts to combat global warming.

Global warming increases the likelihood of frost damage in vineyards

A common response to global warming (and one of the reasons many people prefer the term “climate change”) is, “If the earth warms up, what is this cold about?” Aside from the intended joke, it is a question that really interests scientists: weather patterns are extremely complicated (just ask your weather app, that’s never true) and it is difficult to determine how individual incidents relate to major climate shifts.

Last April, for example, France was hit by a devastating frost that struck 80 percent of the vineyards with estimated damage of around $ 2 billion: not the result one would expect from a warming planet. However, a new analysis by a European team of researchers suggests that this damage is ultimately related to climate change – not because April was so cold, but because March was so warm.

“There is an apparent paradox: global warming can lead to increased frost damage!” Robert Vautard, senior scientist at the French National Center for Scientific Research (CNRS) and director of the Pierre-Simon Laplace Institute, explained the paper he co-authored. “Our results show that climate change is both causing the growing season to start earlier and frosts getting warmer, but the former outweighs the latter. The result is that vineyards now grow and mature faster, but this means they are more exposed to possible cold snaps. “

I mean, there is clearly only one solution – we need to reduce CO2 emissions to ensure the return of the bitterly cold winters of the Little Ice Age in order to save the vineyards of French wineries.