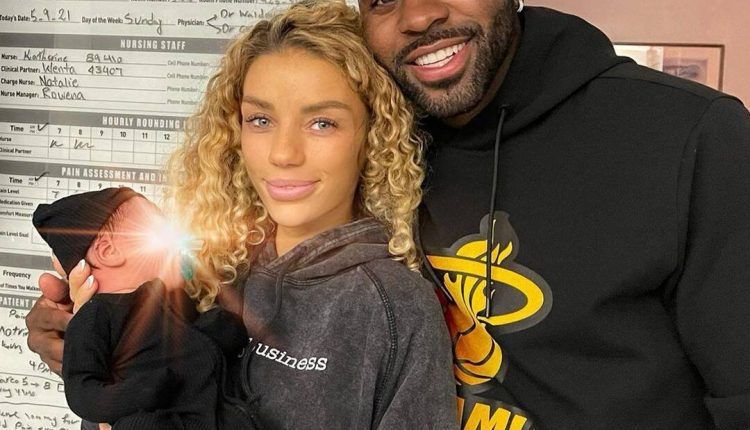 The 31-year-old singer is officially a father! Just two months after Jason and Jena Frumes announced they were expecting their first child together, and the social media influencer announced that their baby has finally arrived.

“A look at my first week with our healthy, good-looking little king”, Jena signed her Instagram post on Tuesday, May 18th. “Life has so much more meaning now and I’m so grateful. I’m so so in love with this little boy, he’s everything I never knew I needed.”

The internet personality announced that her newborn son arrived the day before Mother’s Day, Saturday, May 8th. However, the couple keep other details of their boy to themselves, such as his name and what he looks like.

But Jena gave her followers a glimpse into her and Jason’s first moments as new parents. In one photo, the couple posed with big smiles on their faces as the 27-year-old influencer cradled their son. Another picture showed the two in the hospital bed, how they spent one on one with their little one.

An answer for house particles: satellites fabricated from mushrooms?