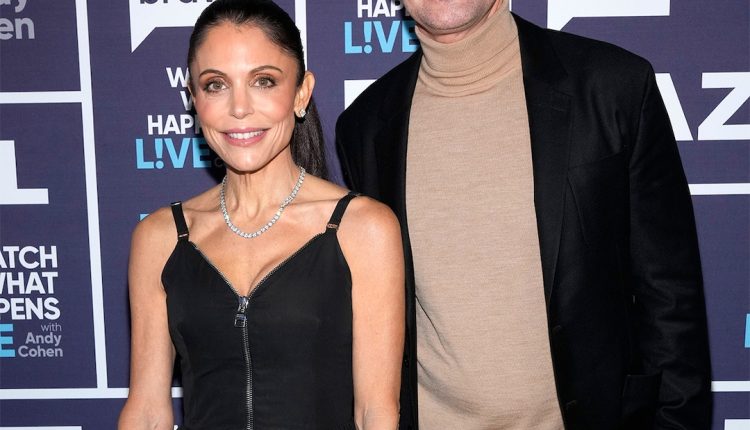 Despite her drama, it’s possible Jeff could soon be following in the footsteps of Bethenny’s Real Housewives as he revealed why he should be the franchise’s first male star.

“I love getting drunk, I love talking trash and picking fights,” Jeff joked. “Ask my friend. Yes, so I think I would make an excellent housewife.”

And he already knows which cast he would like to play in. “I think I’m moving to Salt Lake City,” he said. “We have to save this franchise too because they only have three wives left.”

Hear more from Jeff in the full interview above.