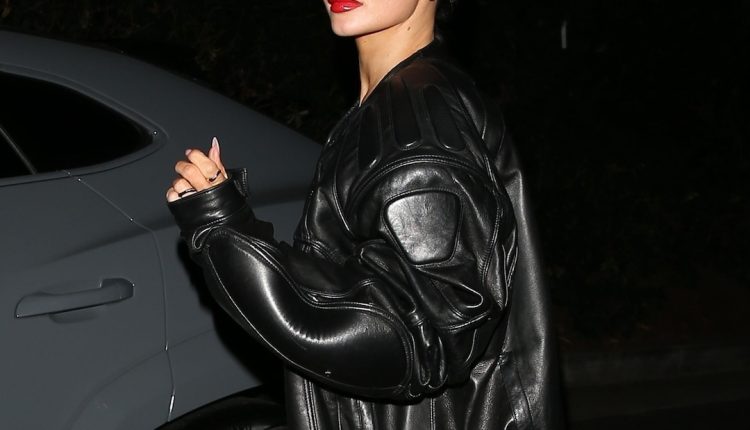 At least, that’s what we say after seeing all the stunning looks from the celebs who attended Schiaparelli’s Spring 2023 couture show during Paris Fashion Week. Among those rocking show-stopping ensembles during the January 23rd event were none other than KylieJenner and doja cat.

The Kardashians star wore a black velvet strapless gown that was adorned with a must-have accessory: a faux lion’s head perched on her shoulder, straight from the designer’s couture collection. To complete the look, Kylie also wore black Schiaparelli slingback shoes with gold toes.

But she wasn’t the only one making waves, as Doja was also uniquely received. The Grammy winner came head-to-toe in red body paint covered in 30,000 hand-applied Swarovski crystals.