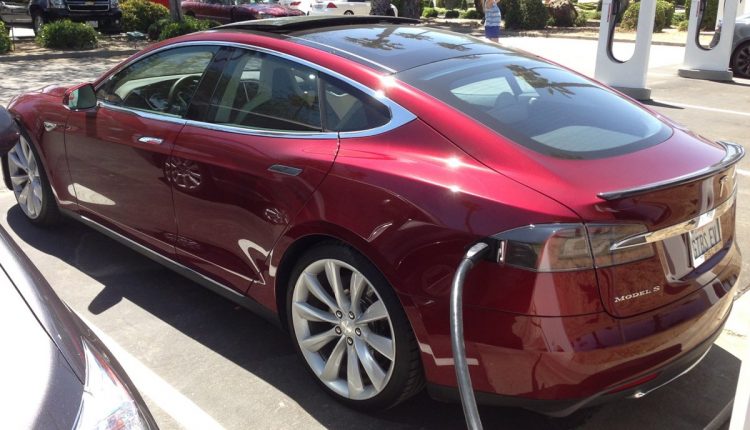 According to the LA Times, a “disruptive” number of used vehicles are exported to poor countries. To combat climate change, the manufacture, sale and export of gas guzzlers should be stopped.

Editorial: To save the planet from climate change, gas guzzlers must die

The numbers paint a daunting picture. In 2019, consumers worldwide bought 64 million new passenger cars and 27 million new commercial vehicles, of which only 2.1 million were electric. Climate researchers tell us that we have less than a decade to make significant cuts in CO2 emissions – including those from internal combustion engines – if we are to stave off the worst effects of global warming.

Still, manufacturers are still producing and buying an overwhelming number of vehicles that, on average, continue to spew carbon into the atmosphere for a dozen years after they first leave the lot. That means that the new cars bought this year will be on the road well into the 2030s – long after the point in time when we should have cut emissions.

Such a move will have its biggest impact in the United States – especially in car-heavy California, where transportation accounts for 47% of the state’s greenhouse gas emissions. Worldwide, transport is only responsible for 15% of total emissions. The main culprit is power generation, including the on-site burning of fossil fuels by industry, which accounts for almost half. Such differences in the sources of carbon emissions illustrate why a range of global policies are required. Not a single solution gets us where we need to be.

Much more needs to be done, however, starting with policies and programs to get rid of those gas burners already on the street. A worryingly high number of used vehicles are being exported from the US, Europe and Japan to developing countries where there may be few regulations governing safety and emissions. Although the transport needs of these countries are clear, it makes little sense to meet this demand with vehicles that continue to contribute to a global emissions problem and, in many cases, would fail the safety inspections in their exporting countries.

People in poor countries buy used vehicles because they can’t afford anything else. You certainly cannot afford electric vehicles.

Banning vehicle exports to poor countries would force them to build their own, probably using simple solutions like 1950s technology, whatever they could put together in their workshops. Just like all those old vehicles that have been serviced by the people of Cuba well beyond their normal end of life. I doubt this would lead to a reduction in global emissions.

Tesla’s fast chargers can deliver up to a quarter of a megawatt, although this wears off very quickly if you want an 80% charge (45 minutes) because the battery gets hot while charging and a quarter of a megawatt of heat is not easily dissipated. But think about what this means when you have 40 chargers running at the same time: –

That’s a lot of electricity – enough to supply 5000 households with electricity. Only for a charging station with full capacity.

The California power grid can barely meet current demand. So where will California find 10 gigawatts of extra power to charge a 100% statewide EV fleet?

Compare this to a gas station, which is essentially just a large underground gas tank and pump. Petrol pump stations supply vehicles with electricity even faster. However, because the electricity is conveniently stored in liquid form, it is much easier and cheaper to handle and deliver.

My point is that without major breakthroughs, all fleets of electric vehicles are just as imaginative as the rest of the green package of climate “solutions”.