Los Angeles Angels star Mike Trout homer in a seventh straight recreation, only one shy of the MLB report 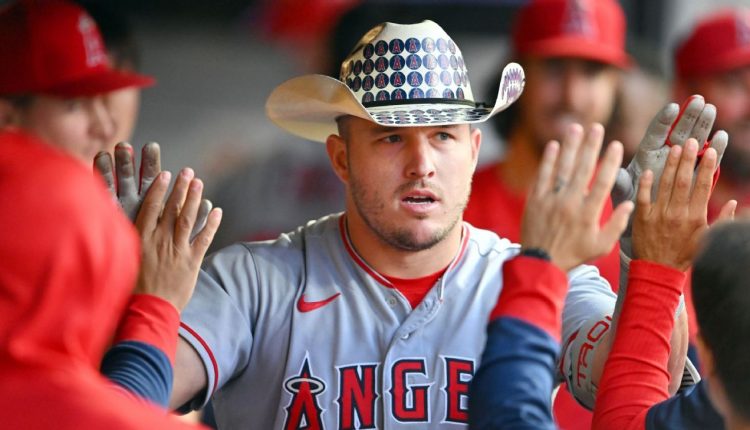 The three-time American League MVP hit a two-run drive in the fifth inning ahead of Cleveland’s Konnor Pilkington. Trout’s 35th homer of the season traveled 422 feet to dead center at Progressive Field.

Trout can score Tuesday night if the Angels continue their streak with the Guardians.