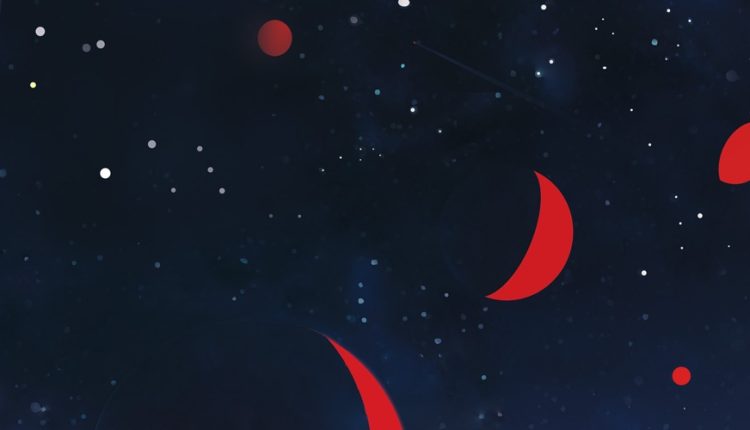 It’s no secret that exploration of extrasolar planets has exploded since the turn of the century. While astronomers knew of fewer than a dozen exoplanets twenty years ago, thousands of candidates are available for study today. In fact, as of January 13, 2023, a total of 5,241 planets in 3,916 star systems have been confirmed, with an additional 9,169 candidates awaiting confirmation. As the opportunities for exoplanet research have grown exponentially, so has the tedious task of sorting through the vast amounts of data that come with it.

For this reason, astronomers, universities, research institutes and space agencies have relied on Citizen Scientists in recent years. Using online resources, data sharing, and networking, seasoned amateurs can invest their time, energy, and resources in the hunt for planets beyond our solar system. In recognition of their importance, NASA created Exoplanet Watch, a citizen science project sponsored by NASA’s Universe of Learning. This project allows ordinary people to learn about exoplanets and participate in the discovery and characterization process.

NASA’s Universe of Learning team is made up of scientists, engineers and educators who connect the public to data, discoveries and experts directly connected to NASA’s astrophysical missions. They also rely on a nationwide network of informal educators, scientists, and engineers to help NASA develop mission data and educational resources. Its purpose is to promote engagement between NASA and the public and to promote learning in science, technology, engineering, and mathematics (STEM).

The Exoplanet Watch project involves users converting images of planetary transits into light curves, which involves the most widely used and effective method of detecting exoplanets to date. This is known as transit photometry (also known as the transit method), in which periodic dips in a star’s brightness are attributed to planets passing (transiting) in front of it relative to the observer. This method is effective for detecting exoplanets and constraining their size and orbital period (which helps astronomers determine potential habitability).

By participating in Exoplanet Watch, Citizen Scientists will have the opportunity to learn how exoplanet research is conducted from start to finish, from data collection and processing to data sharing and the publication of research papers that contain it. Participants will receive free software called EXOplanet Transit Interpretation Code (EXOTIC) to convert telescopic images of passing exoplanets into light curves. The images may be taken by participants who have access to a camera-equipped telescope, or they may be requested through the project’s data checkout system by those who do not.

This system includes many images taken by the MicroObservatory Robotic Telescope Network, a series of long-range telescopes operated by the Harvard-Smithsonian Center for Astrophysics (CfA) and the Las Cumbres Observatory. Exoplanet Watch also has access to telescope data maintained by NASA’s Jet Propulsion Laboratory and the California Institute of Technology (Caltech). The materials used by the Universe of Learning are based on NASA’s collaboration with CfA, JPL, Caltech’s Infrared Processing and Analysis Center (IPAC), and the Space Telescope Science Institute (STScI).

The results then need to be uploaded to the American Association of Variable Star Observers (AAVSO) exoplanet database and will be included on the Exoplanet Watch Results page. If these results are used in a scientific paper, the person providing them will be credited as co-author and credited as a contributor to exoplanet research. Users are also encouraged to subscribe to Exoplanet Watch’s Slack workspace, where they have the opportunity to attend bi-weekly meetings, speak with professional astronomers, and collaborate with other citizen scientists.

An illustration of the variations among the more than 5,000 known exoplanets discovered since the 1990s. Credit: NASA/JPL-Caltech

As of January 2023, Exoplanet Watch participants have studied over 270 different exoplanets and created nearly 1400 light curves. Interested parties are encouraged to visit the How to Participate page to learn more and to sign up for the monthly newsletter. As NASA states on the Exoplanet Watch website, no expertise or even equipment is required:

“You don’t have to be a rocket scientist or an astrophysicist to actively participate in the exploration of distant worlds. We’ll teach you what you need to know to become a citizen scientist collecting vital data about exoplanets. No telescope? No problem! You can use our data checkout system to request data from an exoplanet observation to analyze it yourself.”