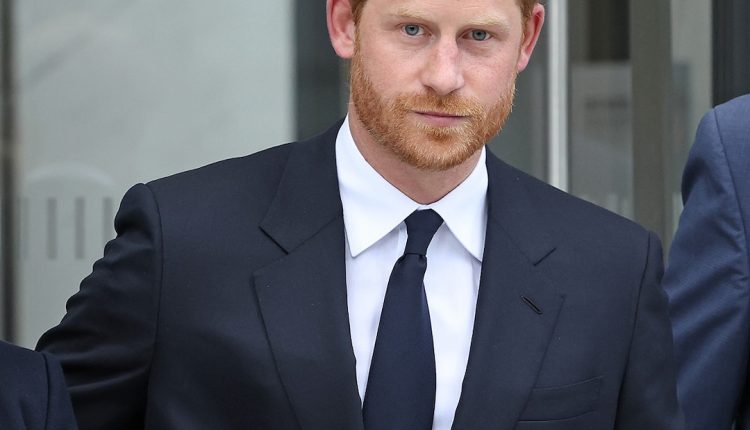 Prince Harry expresses hope to mend his rift with the royal family.

In an interview with British channel ITV, broadcast January 8, journalist Tom Bradby told the Duke of Sussex that by publishing his new memoir, Spare, people might feel he had destroyed any chance of reconciliation with loved ones in England. In the book, Harry reveals details about his past, his and Megan Markle‘s 2020 exit as working members of the monarchy and their conflicts with the royal family.

Harry said he “100 percent” believes there is a chance of reconciliation. However, he said his family had “showed absolutely no willingness to reconcile up to this point”.

The 38-year-old added: “I’m not sure how honesty builds bridges. You know, silence only allows the abuser to abuse. Correct? So I don’t know how silence can ever make things better.”

The royal family have declined to comment on the book or any of the comments Harry has made about them in the press.

Is house energy a good suggestion? A brand new spaceship will discover out!