Rocketlab despatched this engine into area after which retrieved it. A brand new take a look at exhibits it nonetheless works properly 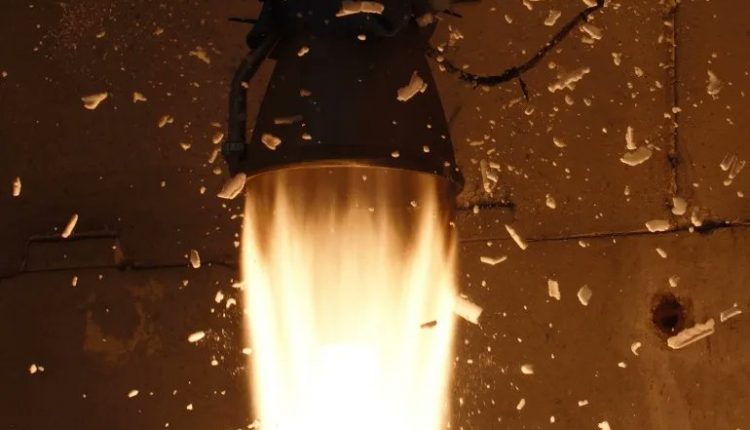 Reusable rocket engines have been all the rage lately, even as NASA’s Artemis I mission has been constantly belatedly trying to launch with non-reusable technology. Realistically, the only way to significantly reduce launch costs is to reuse the engines instead of building them from scratch each time. Which is why every space exploration fan should be happy that another small startup, RocketLab, has successfully retested a rocket that went into space.

SpaceX is known to have flown several of its Raptor engines into space and made headlines in the process. But it’s not the only company with ambitions to reuse its rockets. RocketLab, which makes a much smaller rocket called the Electron, has also been eyeing this milestone for a while.

The company made headlines back in May when it put on a spectacular show by taking its rocket stage out of the air with a helicopter. That’s certainly something SpaceX has never done before — in fact, the company even had trouble catching its fairings with a net on a boat.

UT video describing the capture of RocketLab’s rocket engine that has just been successfully retested.

However, RocketLab’s helicopter catch was just the first step in a multi-step process to arrive at a reusable rocket. This first test catch eventually forced the helicopter to drop the missile into the sea, where it was picked up by a ship.

Seawater is corrosive and harmful to any metal that sits in it for too long. Any space system that comes into contact with it needs a major overhaul. So if you plan on reusing a rocket, it’s probably better to leave it out of the drink.

Then why wouldn’t RocketLab just land the rockets back on a pad like SpaceX does? The simple answer is a size difference. The Electron, which weighs 12 tons fully stacked, can only launch about 300kg in LEO, compared to about 17,000 pounds a Falcon 9 can lift even when landing on a drone ship.

The company took a step in that direction when it test-launched the missile, which was caught in May and then dumped in the ocean. Like all returned missiles, it has undergone a refurbishment. But after that it passed all static fire tests with flying colors, including generating enough thrust to get into orbit, and passed all the hallmarks of a newly built Rutherford engine, the power plant behind the Electron.

This is all good news for the company and the private space industry at large. Next up is how to perform a helicopter catch without having to throw it into the sea and then proceed to reuse a rocket that was in space. There’s still a lot more work to be done for the company, but before long it looks like launch costs will drop even further thanks to even more reusable rockets.