The brewery creates a depraved ‘Torched Earth Ale’ to showcase how local weather change is affecting beer tastes – Watts Up With That? 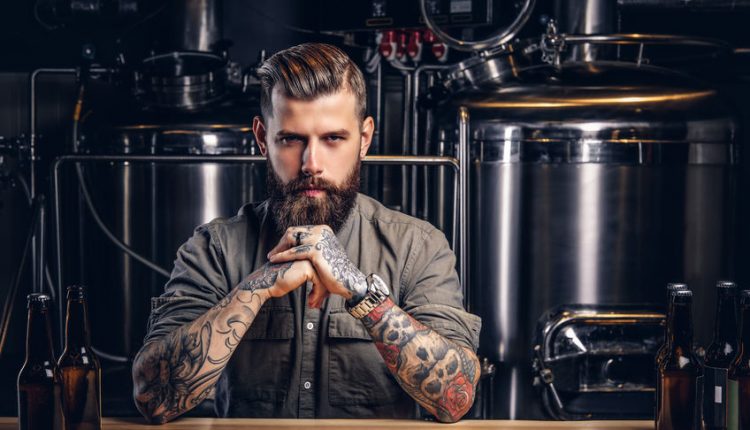 From the Washington Examiner

Colorado-based New Belgium Brewing has released a beer that deliberately tastes bad to illustrate how climate change can affect the beer industry.

New Belgium Brewing made its taste, Torched Earth Ale, with “less-than-ideal ingredients that would be available and affordable to brewers in a climate-ravaged future without taking aggressive action now to address the climate crisis,” the company said April 19th.

We give you: The beer of the future (which we hope doesn’t exist). Without aggressive climate protection measures, the effects can also be felt in the beer aisle. Let’s work together to make sure none of us have to drink a beer like this. https://t.co/FrQQ2Lo7Cl pic.twitter.com/NyDyRoaXD8

Some of the inferior ingredients used in this process are dandelion as opposed to traditional hops. The brew also uses smoke-polluted water and drought-resistant grains for added climate-ruined flavor.

“Like every part of our economy, the brewing industry is in the crosshairs of climate change,” the company said. “As the crisis continues unabated, traditional ingredients such as barley would be far more expensive as the growing areas are shrinking due to increased temperatures.”

The brewery hopes that its new flavor will “highlight the challenges of climate change for beer lovers everywhere”.

New Belgium Brewing’s Fat Tire brand was the first certified climate-neutral beer in the United States last year. It should be completely climate neutral by 2030.

The beer company has dealt with politics before. In 2014, the company formed the New Belgium Federal PAC to support candidates and causes that can help the craft brewing community, including environmental policy.