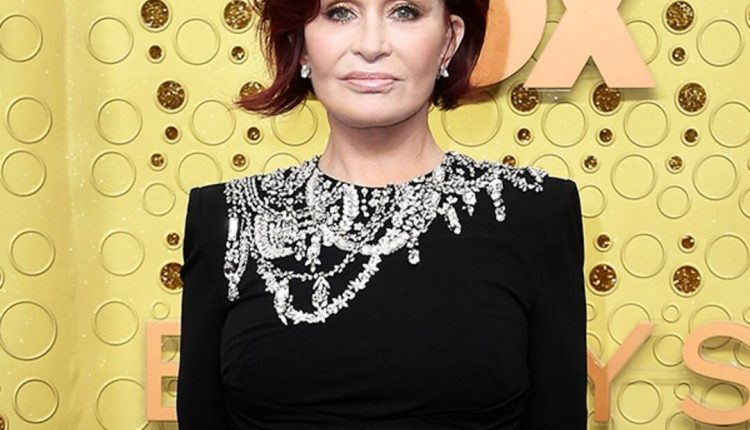 Sharon Osbourne and Sheryl Underwood may be on a show called The Talk, but after tonight’s episode it seems like it should be called The Debate.

On Wednesday March 10th, the usually friendly co-moderators had a heated discussion about Sharon’s decision to support them Piers Morgan after the British personality said he “don’t think so” Meghan Markle has always been suicidal while working for the British royal family.

Sheryl asked, “What would you say to people who might feel that, while standing by your friend, you were confirming something he called racist, even if you disagree?”

In response, Sharon stated that she was not trying to slip out of trouble, but that she really did not consider what he was saying to be racist. According to Sharon, she doesn’t think it’s fair that she too can be accused of racism because of her friendship with Piers.

“I feel like I’m about to be put on the electric chair because I have a friend who many people think is a racist. So that makes me a racist?” she fired back. “What does it have to do with me?”

The Society of Exploration Geophysicists (SEG) goes full AGU… – Watts Up With That?