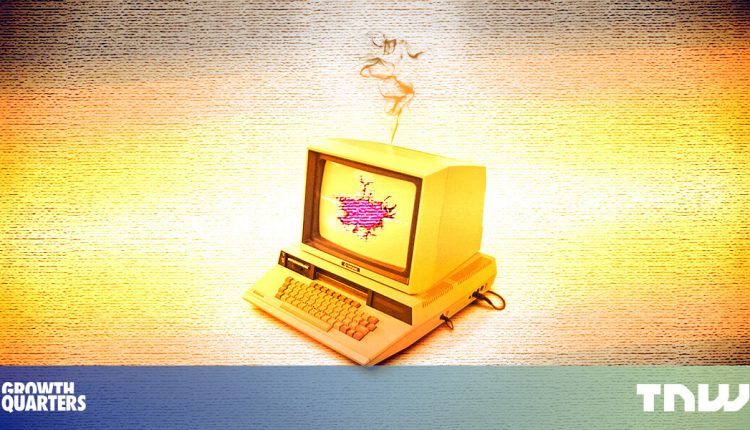 We – developers – are paid to create software.

Unfortunately, most of the time we get paid to break things too. Then we get an “amazing” opportunity to fix what we broke.

I think we don’t talk enough about these stories.

Do you know how your Instagram feed is full of absolute highlights? Well, it’s the same when it comes to developer horror stories. I’ve heard some that would make your skin creep. It’s funny, we don’t share these stories very often.

I firmly believe that there is a lesson to be learned from any “crap”. And behind every strange rule your company has is likely to have a funny story. “Why did we freeze a code before major holidays?” – because Mike and Jenny had to spend their entire Christmas Eve migrating the database after a Yolo merge.

“Why can’t I go straight to Master? I know what I’m doing! “- sure, but once Andrew wrote off two weeks of work from the repo when he was accidentally forcibly pushed to become a master (I don’t make it up, it actually happened in my career).

“Why is there a warning on my shirt that I shouldn’t iron it when I’m wearing it? Who does that? “- You know the deal, it happened once and now it’s a constant warning.

Now I want to tell you the story of my biggest crap when I was a junior engineer.

Has anyone ordered fried motherboards ?!

A bit of background knowledge before we move on. At the beginning of my technical career, I worked as a junior software engineer in a Samsung R&D center in Poland. I got paid to build some pretty unique apps – my team built JavaScript applications for … SmartTVs.

Side note: making apps for televisions is wonderful as all you have to worry about is one resolution so we can design whole apps with the position: absolute; because why not! SmartTVs have an entire motherboard (with surprisingly good hardware – we’re talking about multiple core processors and gigabytes of RAM! In a goddamn TV!). At that point in time (2013/2014), hardware was cheaper than software [citation needed].

When I was at Samsung in 2013, I was transferred to a brand new exciting project: Tizen. I was moved because I had “great” experience with C ++. Apparently two semesters at university were enough to qualify me.

To quote Wikipedia: Tizen is a Linux-based mobile operating system supported by the Linux Foundation, but primarily developed and used by Samsung Electronics.

At the time, Tizen was really up to date (operating systems that are in strong development keep breaking down), but one day we got a gift from headquarters.

In less than an hour, two of them were fried until they couldn’t return.

Yeah, I literally fried them.

Well, I was told to perform a system update on these motherboards and follow the instructions I was given.

Unfortunately, the instructions in the latest version of the system didn’t take into account quirks, and following these steps made the rather expensive SmartTV motherboard a useless piece of plastic.

After doing the system update on the first board, I knew something funky had happened. Did I do something wrong? I have to, crap, what do I do now?

Not having much experience I decided to repeat the steps all over again, this time to make sure I followed the directions 100%. It turns out I followed them correctly both times.

I could have pretended I hadn’t touched these boards, maybe they arrived broken – honestly, everyone would have believed me.

After all, this was cutting edge stuff, things should break.

But in the end I decided to tell my team leader:

Fortunately, he just giggled and asked me why I fried the second motherboard immediately after breaking the first one.

Akbar V exhibits assist for Khloe Kardashian’s relationship with Tristan Thompson & slams The Haters – “Why are you going to be mad at this lady?”