Concrete has an enormous carbon footprint. Graphene might change that 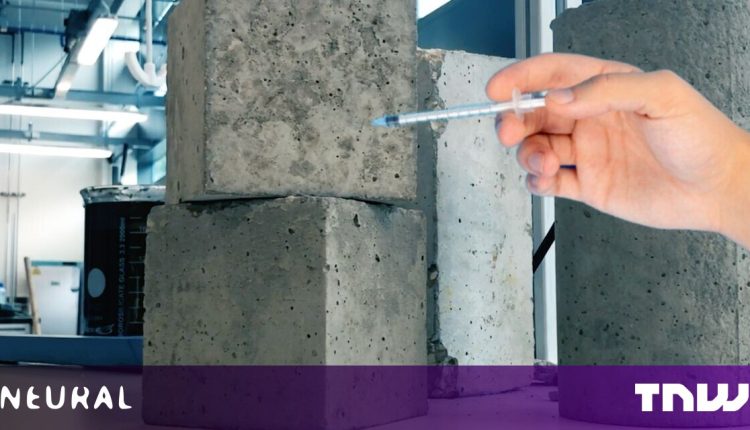 Concrete has been described as the most destructive material on earth. It is the second most used substance in the world after water, using twice as much as steel, wood, plastics and aluminum combined.

To make all this concrete, more than 4 billion tons of cement are produced every year. According to the Chatham House think tankthat causes about 8% of all CO2 emissions – more than what is caused by all trucks around the world.

Cement manufacturers urgently need to reduce this footprint. to In order to meet the requirements of the Paris climate protection agreement, the industry must reduce emissions at least 16% by 2030. At the same time, the sector faces growing demand from rapid urbanization and population growth.

The 2D nature of graphene, first isolated at the University of Manchester in 2004, offers a unique combination of strength, flexibility, lightness and conductivity. These properties caught the attention of Nationwide Engineering, a British construction company.

The substance has already formed floor panels in the UK. Photo credit: Concretene

Concretene is made from graphene manufactured at the University of Manchester. Small amounts of the liquid formulation are added during the concrete mixing process.

The graph offers both mechanical support and an active surface for the chemical reactions that occur during cement hydration and hardening.

“Very low dosages of the material, less than 0.01% in some cases, are required to achieve significant performance gains.” Alex McDermott, co-founder of Concretene, to TNW.

“This means Concretene is commercially viable and the wholesale cost is in line with additives already used in the concrete industry.”

According to McDermott, Concrete used in real construction projects was up to 30-50% stronger than standard concrete. Subsequent laboratory tests have shown strength increases of over 100%. This can significantly reduce the volume of cement required without compromising performance.

Cost, shrinkage and cracking can also be curtailed Increases in density decrease the porosity of the concrete.

“These factors will enable engineers to reduce the volume of concrete required for future designs, further reducing the carbon footprint,” says McDermott.

Ultimately, he believes Concretene could be used in more than 99% of the concrete worldwide. 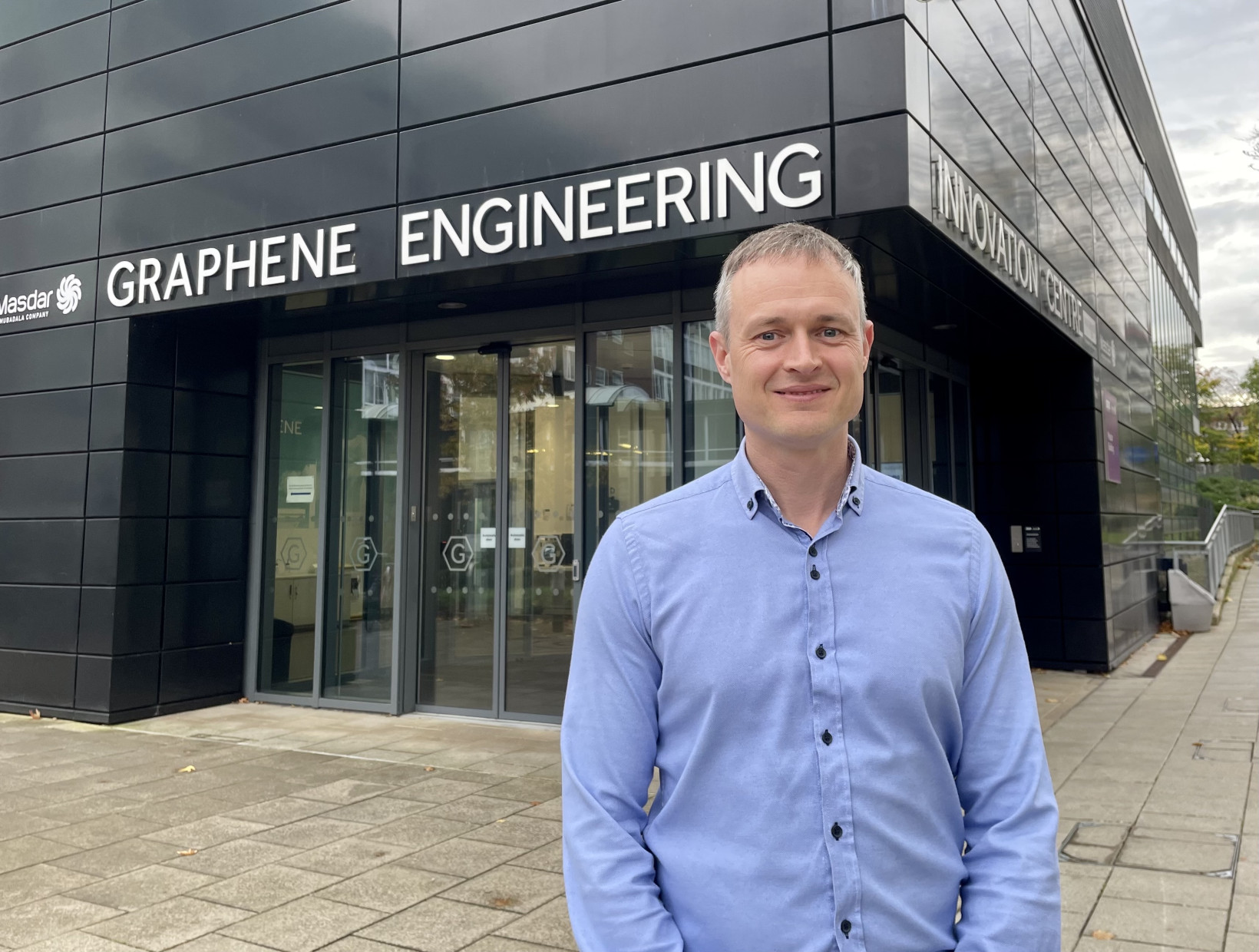 In 2021, NERD laid the world’s first graphene concrete slab on the floor of a new gym in England. Further attempts followed in a roller disco and a housing estate.

In total, more than 1,000 tons of concrete have been poured in real projects so far. The next goal is to push the product into the mainstream.

Producing graphene at speed and scale has been challenging, but recent breakthroughs have made mass production a more realistic prospect.

These developments have restored investor confidence. In December, Concretene raised £8million from a LocalGlobe-led VC round of funding. The money will be used to accelerate commercialization plans.

“Concrete is ‘live’ tested in the places where it can be used most,” says McDermott. “This is an important step in achieving industry acceptance.”

This could be good news for both the construction industry and the environment. Because despite the claims of British shock athletes, you can’t actually grow concrete – but you can grow graphene.