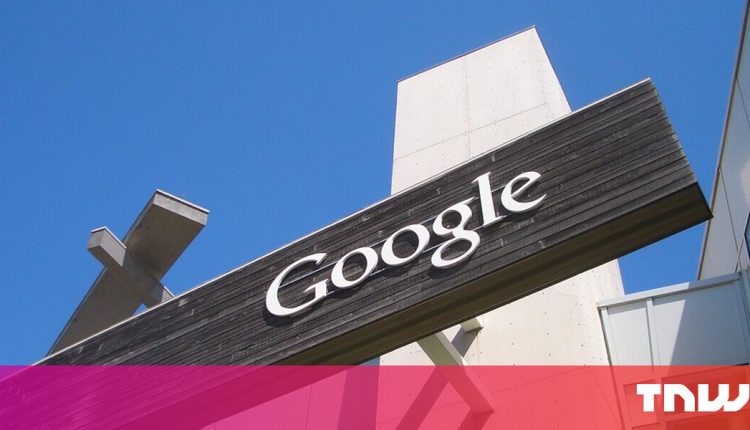 Google’s advertising system allowed employers or landlords to discriminate against non-binary and some transgender people, according to The Markup.

Companies trying to serve ads on YouTube or elsewhere on the Internet could instruct Google not to serve those ads to people of “unknown gender”. This means that people have not identified themselves as “male” or “female” on Google. After being made aware of this by The Markup, Google promised to take action against the practice.

“We will be rolling out an update to our policies and enforcement measures in the coming weeks to prevent advertisers from targeting or excluding users based on the gender unknown category,” said Elijah Lawal, a Google spokesman.

Google’s guidelines prohibit ads that target males or females, or exclude them from jobs, homes, or financial products in order to comply with federal anti-discrimination laws. Until The Markup alerted Google, the company gave advertisers the option to prevent their ads from being shown to people of “unknown gender”. In this way, employers and landlords can either accidentally or intentionally discriminate against those who identify as non-binary, transgender, or other people, other than male or female.

The Markup found two such job ads on YouTube owned by Google – one for jobs at FedEx and one for Dewey Pest Control, a California-based chain. In both cases, Google’s ad targeting statements collected by New York University’s Ad Observer revealed that the employer targeted the ad by gender, but the data did not indicate which gender was targeted. In these cases, according to Lawal, the advertiser excluded people of unknown gender from viewing. After further verification, Lawal said, the company identified “approximately 100 advertisers out of many thousands” who had done the same for apartment, loan or job advertisements.

A FedEx spokesman, Shannon Davis, said FedEx refused to comment “on our specific marketing or recruiting processes.” Dewey Pest Control did not respond to a request for comment.

It’s not clear if the advertisers wanted to prevent non-binary people or people who identify as transgender from finding out about job openings.

That would be “totally unethical and I think it’s dangerous for society at large,” said Joseph Turow, professor of communications at the University of Pennsylvania.

Lawal said Google’s existing written guidelines prohibit the exclusion of people from ads based on transgender or gender identities. He acknowledged, however, that the “Unknown Gender” checkbox was effective in allowing advertisers to discriminate based on gender, despite Google’s guidelines on this.

“So we’re working quickly to implement a change,” he said.

While federal law prohibits discrimination based on gender or race in advertising for employment and housing, there is little in the case law on whether restrictive online advertising qualifies as discrimination. There is also no jurisdiction to exclude trans or non-binary individuals from such advertisements, said Pauline Kim, a law professor at Washington University in St. Louis.

When a company’s intent was to be non-binary or foreclosed unsexed People, Kim said, “You could possibly argue … that it is a form of gender discrimination” under Title VII of the Civil Rights Act of 1964, which, following a recent Supreme Court ruling, was based on gender identity and discrimination the gender identity also covers sexual orientation.

The prevalence of discrimination against non-binary and transgender people in the workplace is grim. What makes advertising discrimination different is that “you don’t even know what you’re not seeing,” said Kendra Albert, a technology law instructor at Harvard Law School who studies technology, law, and gender.

Beyond gender, age, household income, and parental status are the main categories that Google offers for targeting ads to specific people rather than other people – what is known as “personalized advertising”. According to Google’s rules, advertisers shouldn’t use these categories for job, housing, and credit ads.

The check boxes are activated in advance. This means that in standard mode, gender is not taken into account when determining who should see the ad. However, advertisers can opt-out and effectively block certain categories of people from viewing their ads. Most ads allow this, but Google uses other mechanisms – “internal processes” that Lawal didn’t want to explain – to block ads for jobs, homes, and loans that exclude people based on gender, age, household income, and parental status are.

In the meantime, someone who signs in to Google or edits their account settings has four options to report their gender: male, female, prefer not to tell, and an option to set a custom gender in a text box.

Lawal said that “the unknown category is intended to refer to people for whom we have not been able to determine or infer the gender of the user, and not to allow targeting or exclusion of users based on gender identity,” but said people who Don’t choose this This category also includes identifying your gender or writing in a “user-defined” gender.

Google offers users the ability to see how they are categorized for ads on an ad settings page.

Google’s options for users are to put “a rainbow-colored patch” on “systems that aren’t really designed for non-binary people,” said Albert.

“The question you should really be asking yourself is what gender you are and which of those sex categories we should advertise to you,” and explained how the advertising system uses gender, Albert said.

Allegations of racial and gender discrimination have haunted online ad platforms for years. A few years ago, civil rights groups sued Facebook for discrimination in ads for jobs, housing, and loans. Facebook has settled the lawsuit and agreed to take away those options. The US Department of Housing and Urban Development (HUD) also filed a lawsuit against Facebook. Last year, HUD announced that it “worked with Google to improve Google’s online advertising policies and better align them with the requirements of the Fair Housing Act.” After these interactions with HUD, Google banned job, housing, and credit advertisers from excluding men or women from their ads, along with similar rules for age and other protected groups.

While ads for jobs, housing, and financial products come under special protection, it’s perfectly legal – and very common – to target other types of ads to a segment of the population by age, gender, or other category.

These categories are what digital advertisers want, Turow said, and so they’re at the heart of online advertising systems.

This article was originally published on The Markup and republished under the Creative Commons Attribution-NonCommercial-NoDerivatives License.

US Congress considers a kangaroo product ban for – what about it?