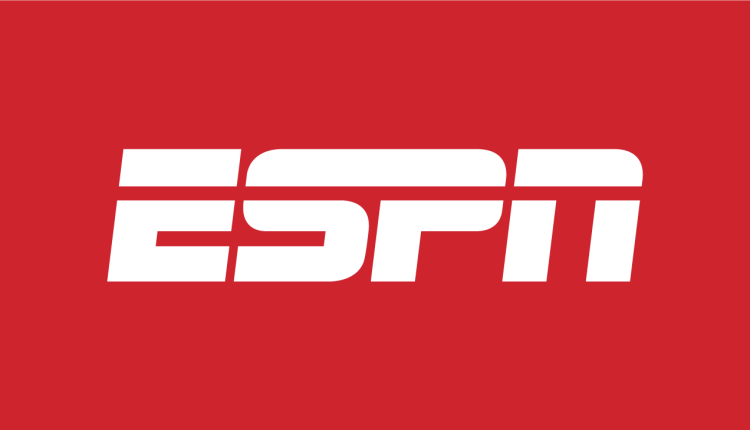 Corum’s camouflaged 2017 Camaro, adorned with his BC2 logo, was stolen from a parking garage between January 13 and 16, Ann Arbor Police Department records show.

Corum tweeted Tuesday that his “parents used their hard-earned money” to buy him the car after he graduated from high school.

“God bless whoever stole it,” he tweeted.

The car was stolen shortly after Corum made a relatively surprising decision to return for the Wolverines as a senior.

Corum makes money from name, image and likeness deals and has said he gives away half of his earnings to Michigan offensive linemen and the community, including an annual giveaway that has donated hundreds of turkeys.